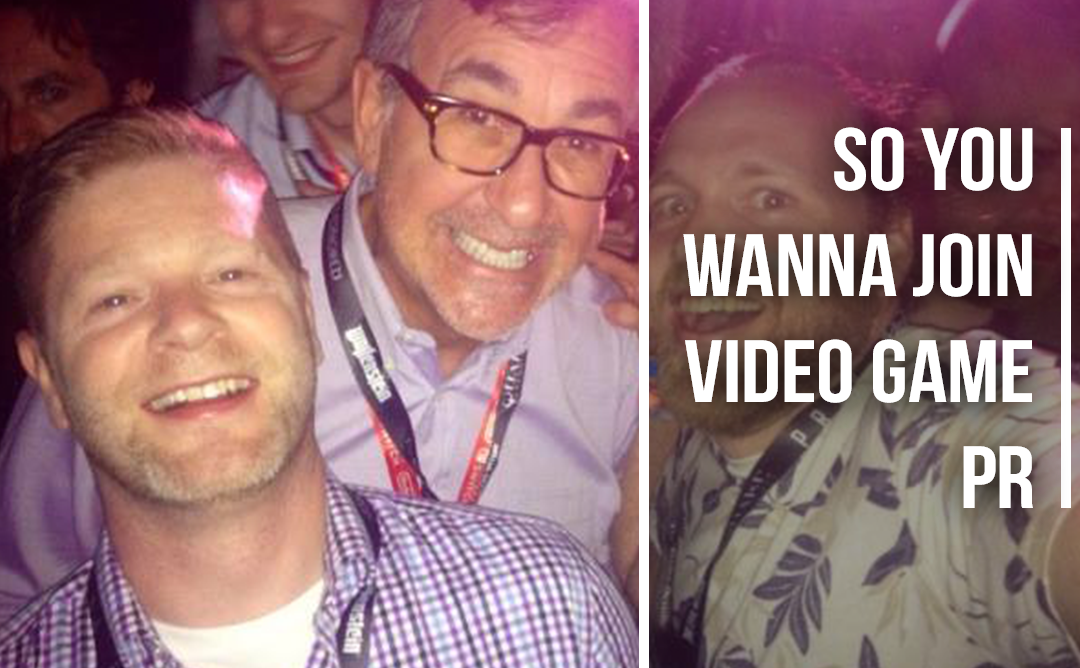 As I settle down to write this blog post, the unique situation I find myself in isn’t entirely lost on me. A mere two months ago I was driving a city bus for a living while juggling my side project of running a well-established video game media website. Now, I find myself on the other side of the industry in the world of video game PR and marketing. A dream that many others in the media have tried chasing down is now my reality. It’s the culmination of all my hard work. My long days of balancing a full-time job with what felt like a second full-time job managing a team of nearly 40 writers have officially paid off.

Looking back, I’ve asked myself if I thought the work I was doing in the media was truly preparing me for what I would be doing in PR. I can imagine that perhaps a few of you reading this might be asking yourselves the same question. You’re passionate about the video game industry, you’re heavily engaged in online discourse espousing your knowledge and opinions on all the latest, up-to-the-minute bits of gaming news. Perhaps you’ve got a wealth of reviews, opinion editorials and news articles on your resume too. Maybe you’ve even been accused of being a paid shill which, let’s face it, is the crowning achievement in games journalism. Does all this media/journalism experience lend itself to pursuing that jump across the floor? Absolutely! Is it going to take a lot more than that to be successful should you make that jump? You better believe it. 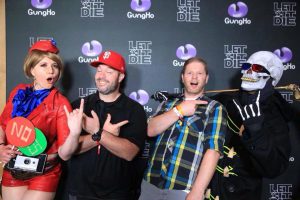 It’s quite common for people to think they know what another person’s job entails. There are memes devoted to the idea of it. You know the one; what society thinks I do, what my friends think I do, what I think I do, what I actually do. Often times, if not almost always, the reality of what someone does for a living is very different than what someone outside of that career path thinks they do. Applying that mindset to my very recent career change, I can say unequivocally and without hesitation that what I thought PR work was going to be like is entirely different than what it actually is. With only two months under my belt, I feel I’m only scraping the surface of what this job holds for me in the future.

Now, bringing that around full circle, what did I think video game PR was? I expected emails and going back and forth with former media peers; check! I expected to be working hand-in-hand with publishers and developers to showcase their games to journalists and consumers alike; check! These are surface level items that are easily guessed at but the truth of it is that there’s just so much more. I was asked what my biggest misconception was about games PR as a member of the media and the simplest answer is that I underestimated how hard it was at every turn.

Perhaps this isn’t the same for every PR agency out there, but when it comes to Evolve PR and the way we do things it has a very boots-on-the-ground feeling about it. Sure, we talk to developers about press releases and visions for their games, but we also go as deep as organizing every facet of the game’s front-facing coverage from announcement to release and beyond. We spend hours brainstorming unique ways to showcase what a game has to offer. We spend even more hours writing a press release just to delete half of it because it didn’t have the hook we’d hoped for (something the journalist in me is far too used to). We agonize over every bit of information we release because we have the stark realization that we’re representing someone’s countless hours of hard work and we have to be respectful of that. The bottom line is that we get our hands dirty, going far more than just surface level, to ensure that our clients get the representation they deserve. 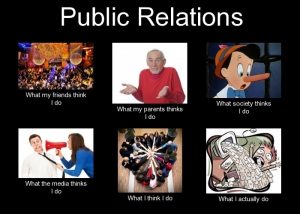 Ok, so it’s hard work. In all honesty, that shouldn’t be too much of a surprise. If it was easy it wouldn’t be a job, if it was easy anyone could do it. I don’t have the time to break down every aspect of the job, and I can’t divulge any of the highly sensitive trade secrets I’ve been privy to, but I can say this; in the nine short weeks since I strapped into this race car, I’ve learned that while I was prepared for many aspects of the PR business, there’s just an absolute ton of things I need to absorb. You know what? That’s the best part.

And here is where I get to the simple advice portion of all this; if you’re in games journalism, or if you run a video game industry based website and you’re wondering if you’ve got what it takes to move into PR, you very well might. What you’re doing will give you a solid foothold from which to launch your climb with, but you also need to be prepared! Be confident in what you know but be humble enough to ask questions. Foster the great relationships you have. Be friendly and warm and positive. You’re laying the foundation now for what you hope to achieve later so be resilient! And lastly, if I could give one all-important piece of advice… answer your friendly PR rep’s emails. After all, we could be coworkers one day.