The team at Daedalic and Chunkybox wanted something fast, fun, chaotic and high octane for their official reveal of Wildcat Gun Machine. We worked closely with the developers to create a concept and maintain vision, adding the element of live action footage of a real cat dressed up as a Gun Machine to carry a lighthearted thread throughout. The devs were focused on polish, communicating the exact tone of the game, while not wanting to take themselves too seriously. 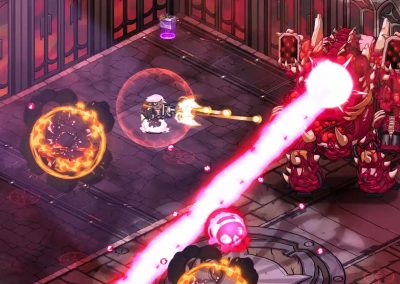 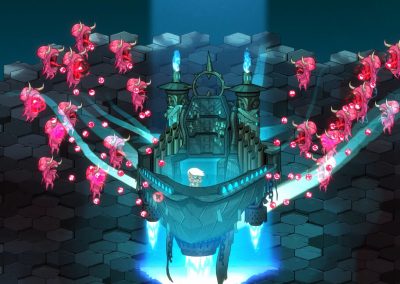 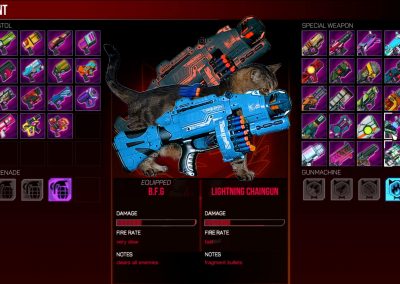 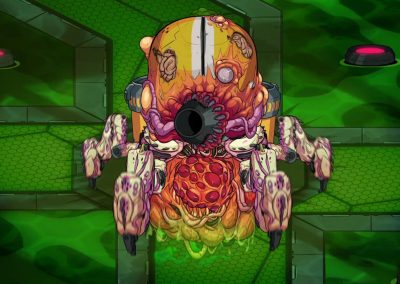 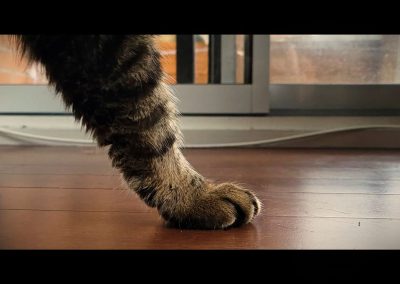 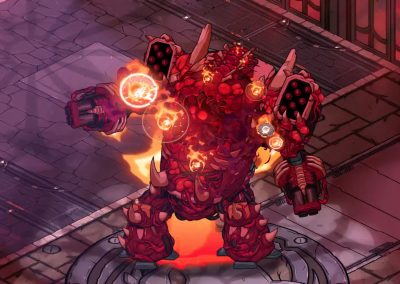 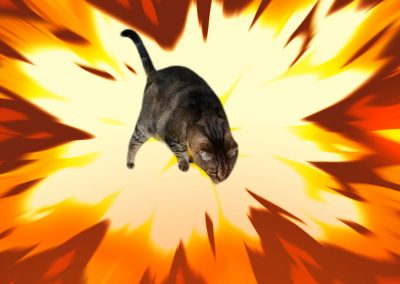 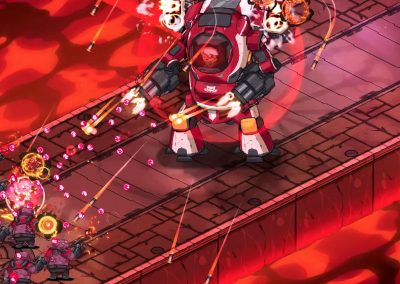