After the success of our first trailer for Survios’ Walking Dead: Onslaught, we were tasked with creating a second live-action one to be featured on official AMC channels. This concept features a fully immersed player killing zombies as the VR headset corrupts the world around him. While this project was incredibly fun to put together, it wasn’t without its challenges. We had to create both PSVR and Oculus versions that were ad-friendly enough to feature on television. With some extensive planning, some careful editing, and some awesome sound design by Ghostwriter Music, we pulled off a trailer that was very on-brand for The Walking Dead Universe. 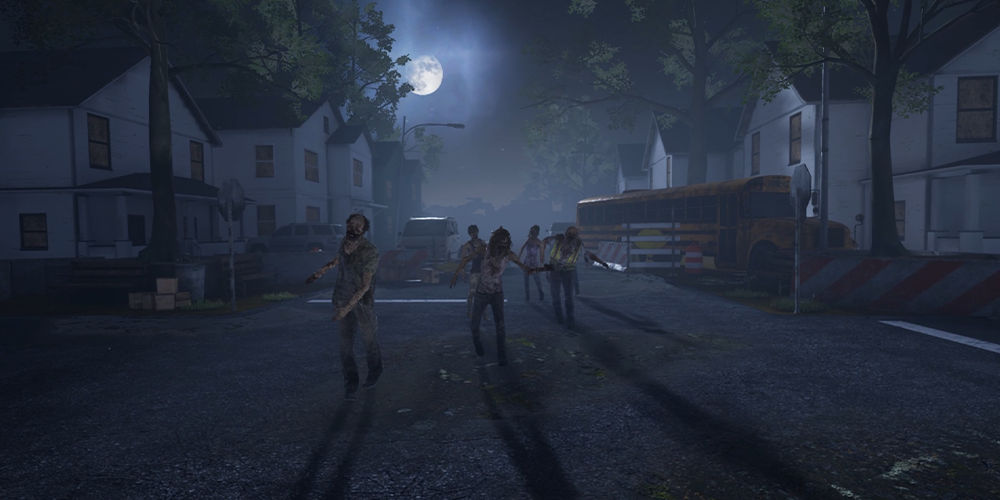 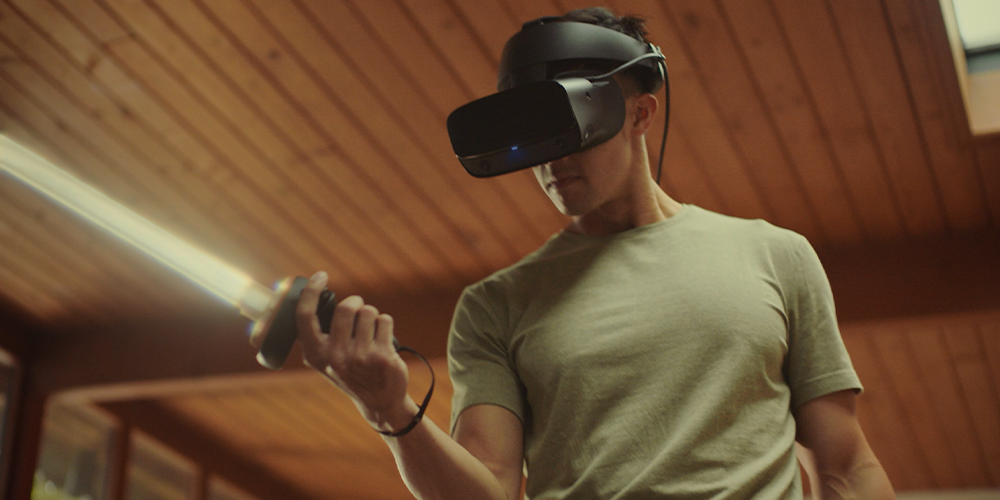 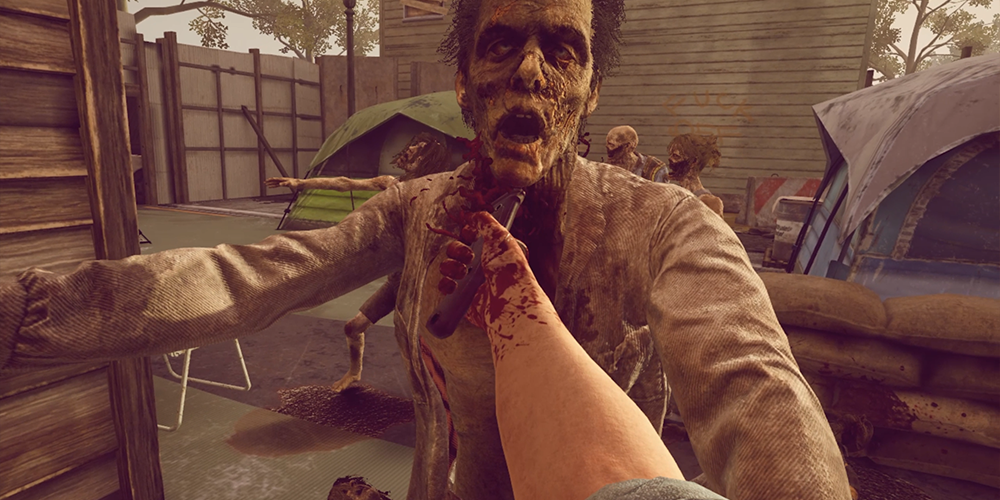 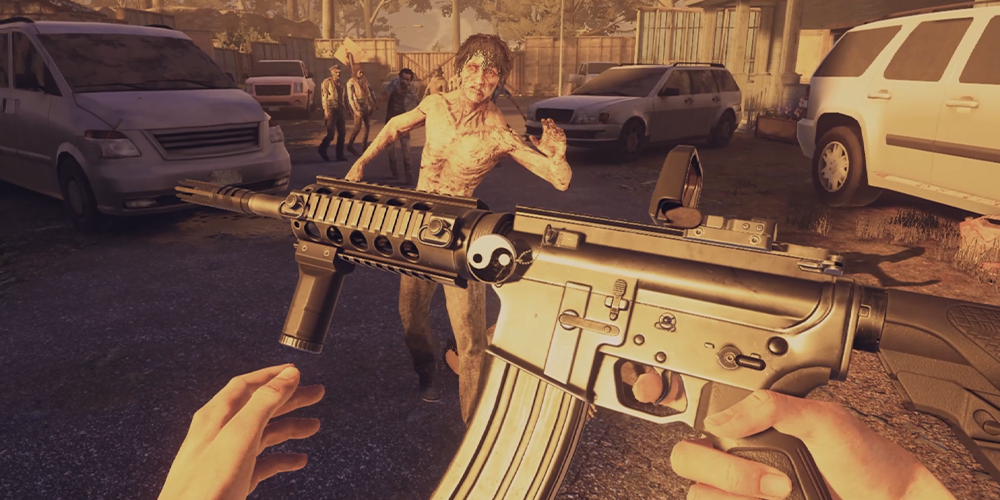 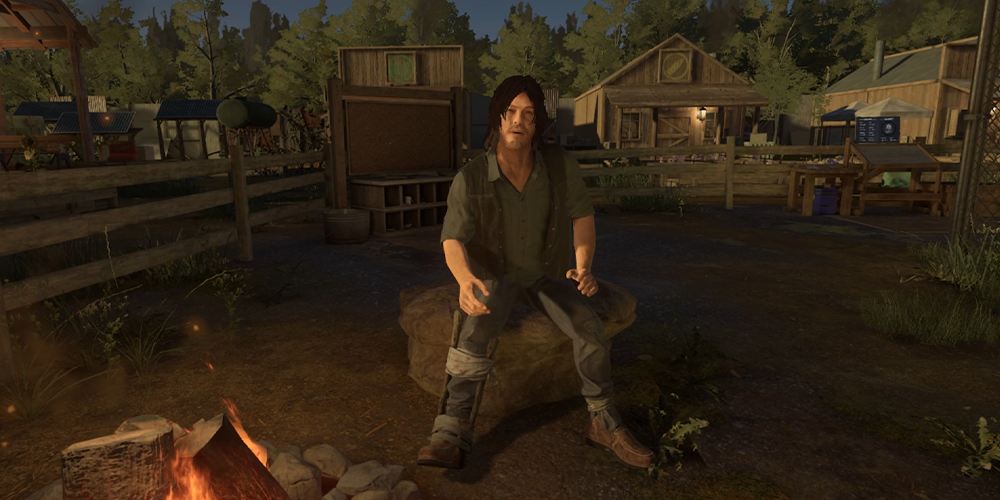 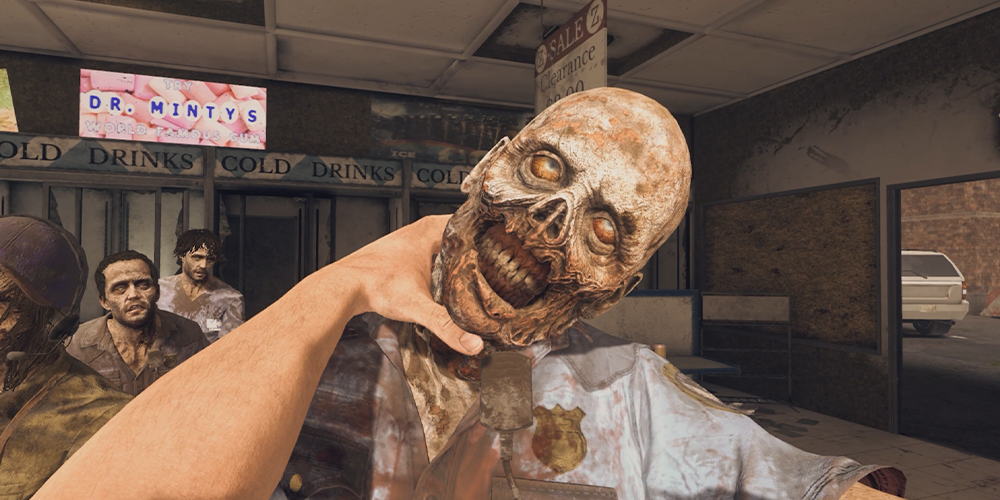 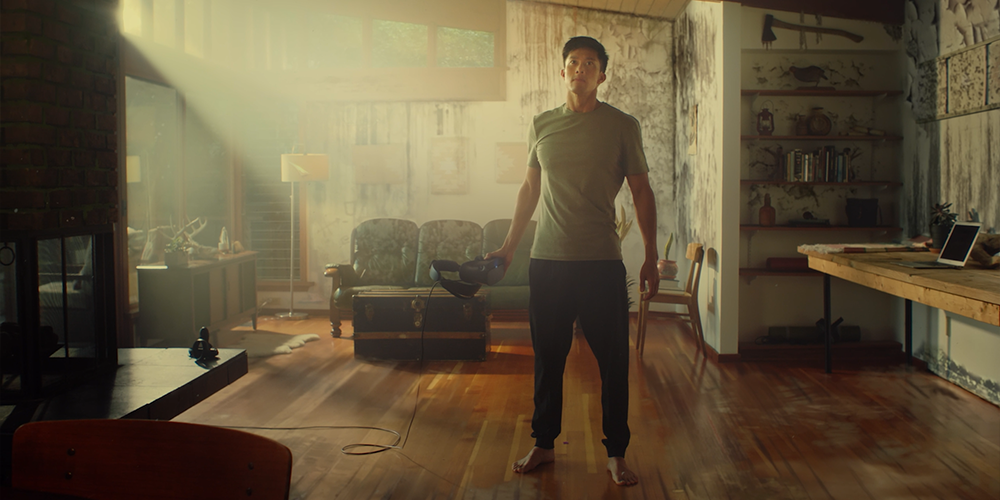