The Thin Silence is a poignant game about depression and imposter syndrome, we wanted to create something unique that quickly developed the viewers relationship with the developer – whom you’ll come to understand through playing the game. To do this I recorded an hour long interview with the developer Ricky James as he talked about depression and the obstacles he’s had to overcome. The best soundbytes from this became the narration on the trailer. 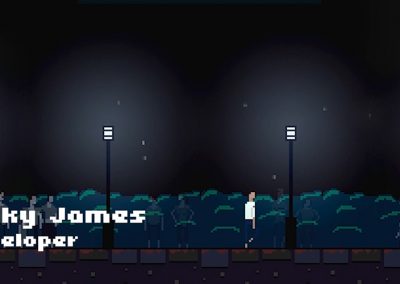 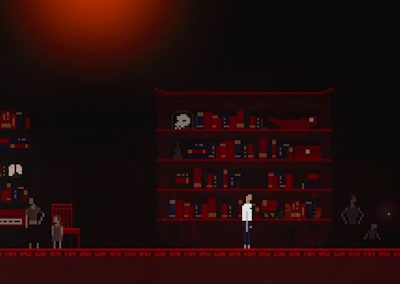 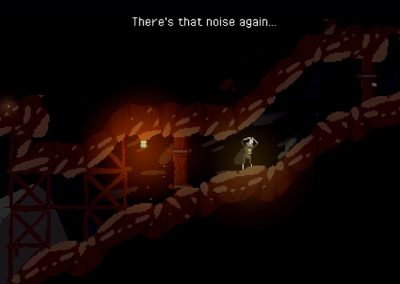 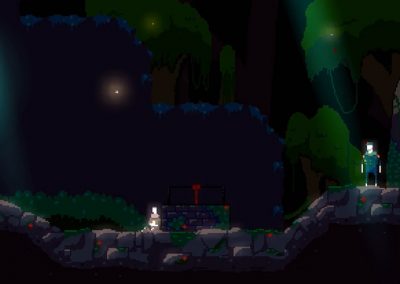 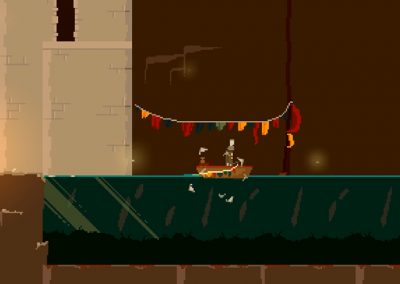 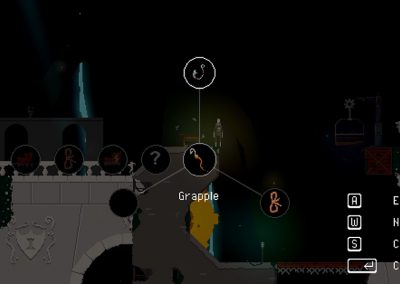 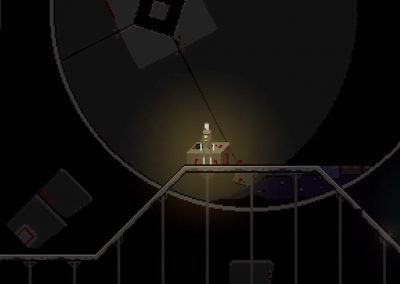 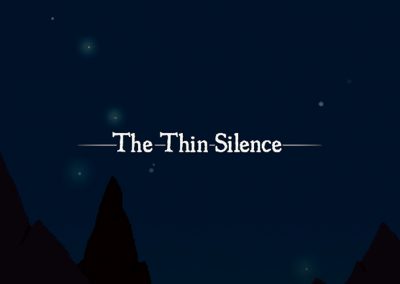