Jollypunch wanted a trailer for Fly Punch Boom! that felt like an intro to a Dragon Ball Z-esque anime series. About half way through the project we realised that we needed a theme song if we were really going to take this idea to its completion and so, by having one of our team sing some basic Japanese over a music track from the game we were able to create a catchy soundtrack. Jollypunch loved it so much that they put it into the actual game! 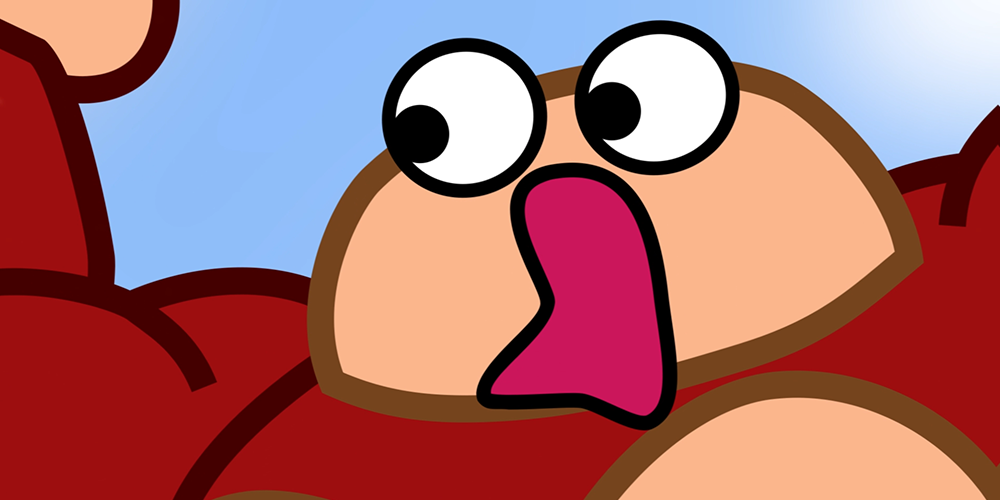 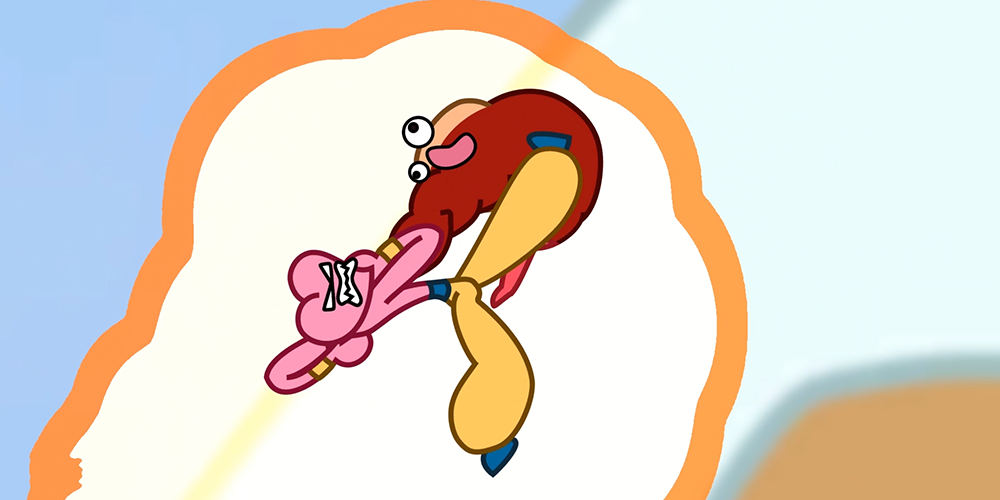 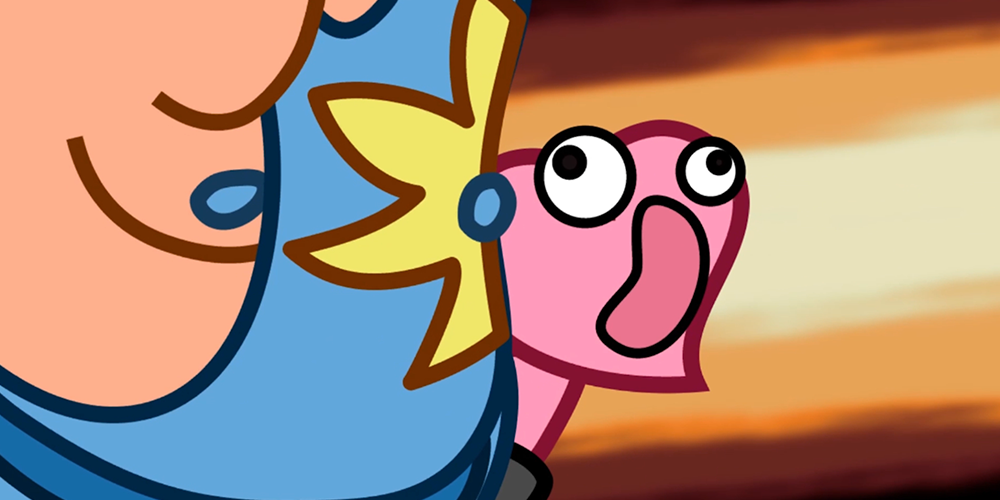 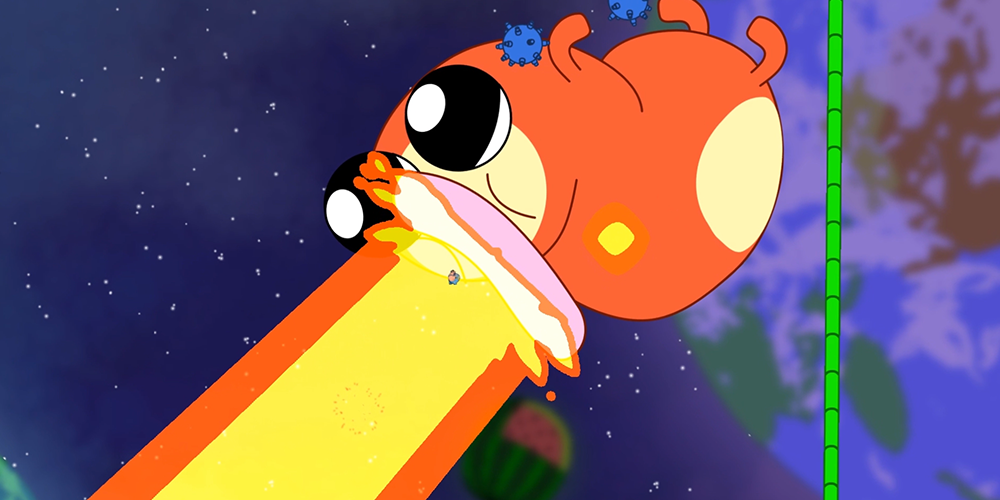 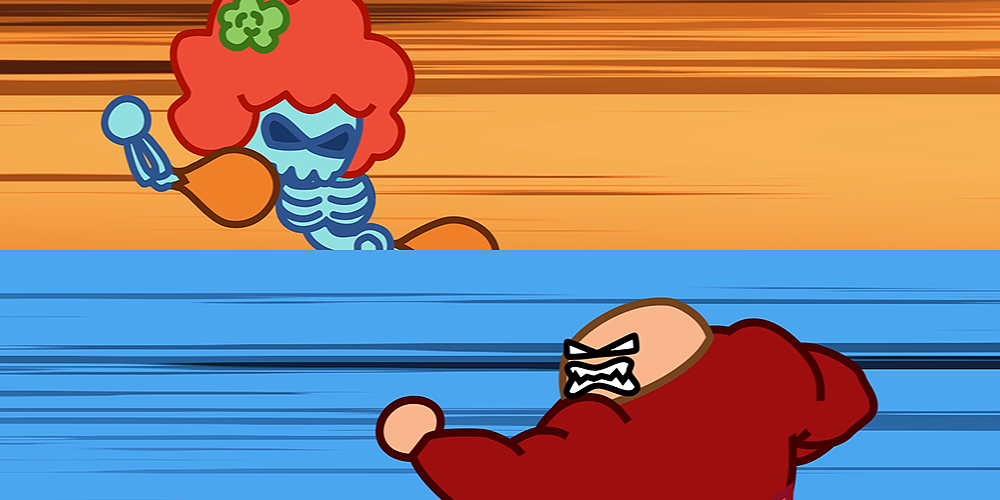 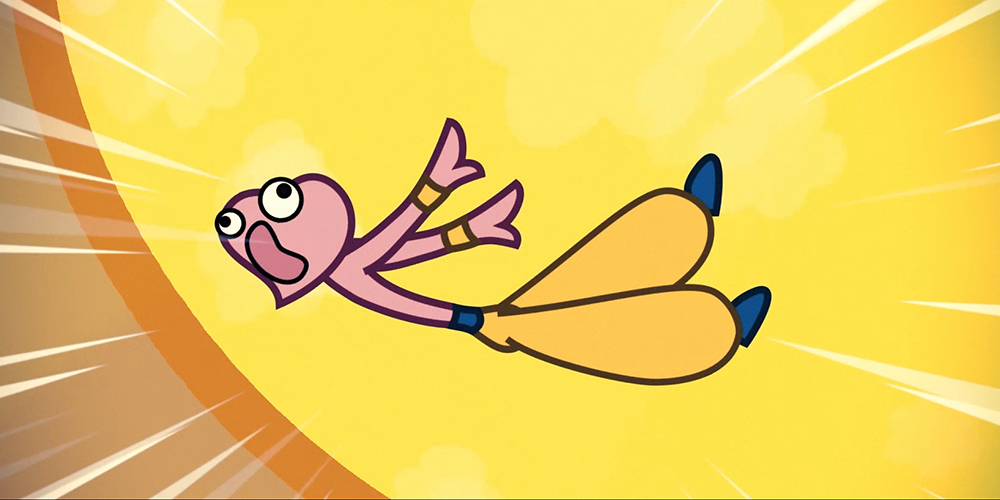 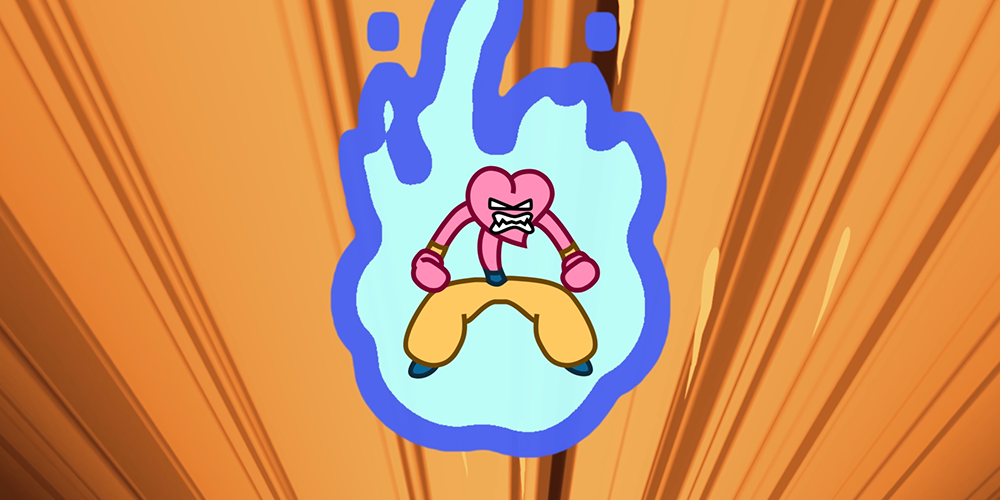 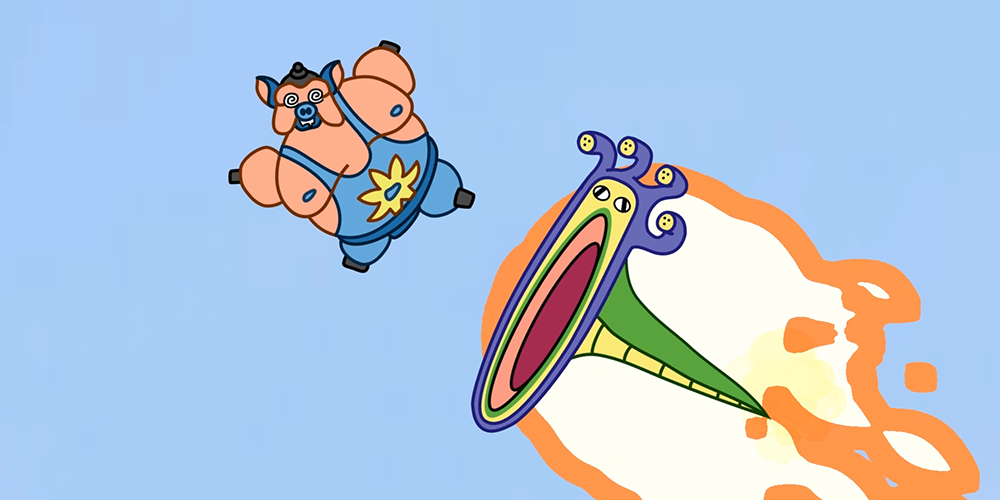