The Press Kit: Your Key to a Good First Impression 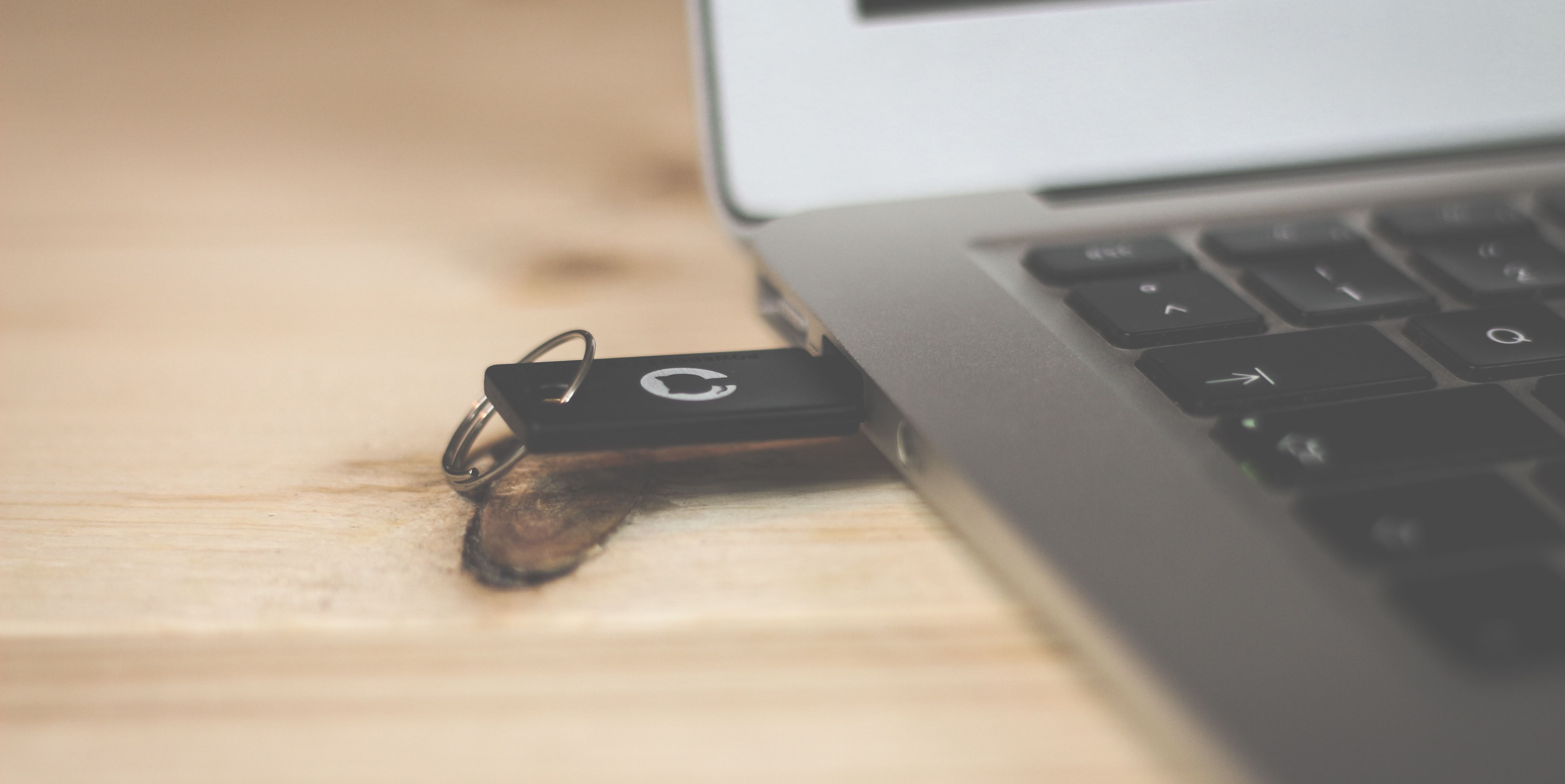 There are many uncontrollable variables when it comes to how your game will be received via marketing and promotion. One thing you do control, however, is the press kit and its contents. This allows you to make sure that you’re putting your best foot forward. First impressions are important and with each news beat or social share you are going to experience hundreds or, hopefully, millions of first impressions.

Press and influencers are a busy bunch and putting information easily within their reach saves them a lot of time and trouble. Putting the right things in your kit means your potential audience will see something worth celebrating and sharing.

What is a Press Kit?

Noun: a packet of promotional materials, as background information, photographs, or samples, for distribution to the press, as at a press conference.

The definition above is ripped straight from Dictionary.com and is… pretty straightforward. In the games industry, this “packet” is typically distributed digitally via a link to a website. There’s no need to chase a person down to toss them a flash drive with your assets on it but do not eliminate this from your skill set!

That definition also does a solid job of breaking down what needs to be in a video game’s press kit, save for one thing: replace “photographs” with “visuals”.

We recommend either having a dedicated section on your website and/ or a special shareable cloud storage folder system. It should include background info like:

If promotional and background material are the meat and veggies (or double veggie portions for all the vegetarians and vegans out there), visuals are the herbs and spices. The most interesting text in the world means nothing to the average reader if they can’t see the game to some degree. Even if you’re not at a stage where gameplay or cinematics can be shown, concept art can go a long way. At the absolute least, include key art. If you can’t do that much, maybe it is too soon to be reaching out to press! Great things to include would be…

So, with all that said… If someone completely unfamiliar with your game was to wander into your press kit Tron-style, would they walk out with a full understanding of your game? Show us what you’ve got on Twitter!