Marketing Communication and the Natural Spread of Excitement

Video games have a surprising amount of variety when it comes to how they’re played, consumed, and lauded. Evolve’s relationship with developers and publishers can vary incredibly based on this wide amount of choice. It has led to many odd introductions on “what I do” but is easily my favourite aspect of my day-to-day work as I’ve been able to help on a lot of different projects.

An overlooked aspect of development for games is the relationship-building process with fans. From the onset of development until release, those who advocate for your game are going to be the biggest support available to spread word of mouth at release. If equating pre-release interest-building to rolling a boulder up a hill feels incredibly apt, then saying community support is 1000 tiny hands dispersing the weight (hmm, weird visual) is just as valid to add.

Forum-based chatter, an active Discord and Steam community, Reddit hype, and general social media awareness are many of the most coveted areas for natural game growth. It doesn’t come at the snap of a finger though, and every step in development should take your audience into consideration. Here are some thoughts to consider to re-frame your networking throughout development.

“You’re not special.” Well, you are, but the public doesn’t know that yet and it isn’t their job to figure that out. There’s a huge opportunity with your first announcement to lay the groundwork of what people should expect and who your audience is. Hone in on who you’re targeting with your game and focus on core themes. Less is more. With that in mind, cater the messaging and visual representation towards those you believe are going to advocate for your game down the line.

If accomplished, you’ve set the tone. Now you can keep expanding and elaborating on a theme that people are familiar with going forward!

After your game is announced, the next step is to consider how you’re engaging those interested in what you’re creating. Dipping back in and out of the public consciousness every couple of months is incredibly dangerous to losing that early momentum. Now you’ve got to maintain that initial interest, open up the discussion, and foster a community around what you’re creating. This isn’t glitzy reveals and huge trailers, we’re talking about the day-to-day relationship building process that a lot of games succeed off of.

It sounds daunting, and it can be, but the best advice here is to just communicate with your audience. Start slow (if necessary) and build up your confidence from there. Involve those interested in what you’re creating via social media and build off of that.

Creating a Discord to interact and communicate about game info is a great start. If you share your Discord community enough via social media, interact with those who are apart of it, and update the community, the community will take on a life of its own. Foster this growth and you’ll start to see those involved become your biggest advocates for your game.

It’s super important to keep in mind that many people who might be fans of your work are excited about other games as well. They’re also likely to be a part of different Discords, website readerships, streamer communities, and forums. That type of potential for cross-pollination is SO valuable in the long run in creating awareness and excitement for your project.

What’s the most interesting aspect of your game? Is it possible to give people a snippet of this feature? Yes? Go for it then.

Create something that people can interact with and they’ll take a huge interest in your progress going forward. Show them the best of what you’ve got coming and create a loop where they’ll want to share that with people they know.

Jessica, my coworker, worked previously with Black Desert Online to create a character creator demo. The end result was nearly immaculate and extremely detailed. Suddenly, my feed was filled with designs and videos of fans’ creations. Finished products from real-life recreations to gro 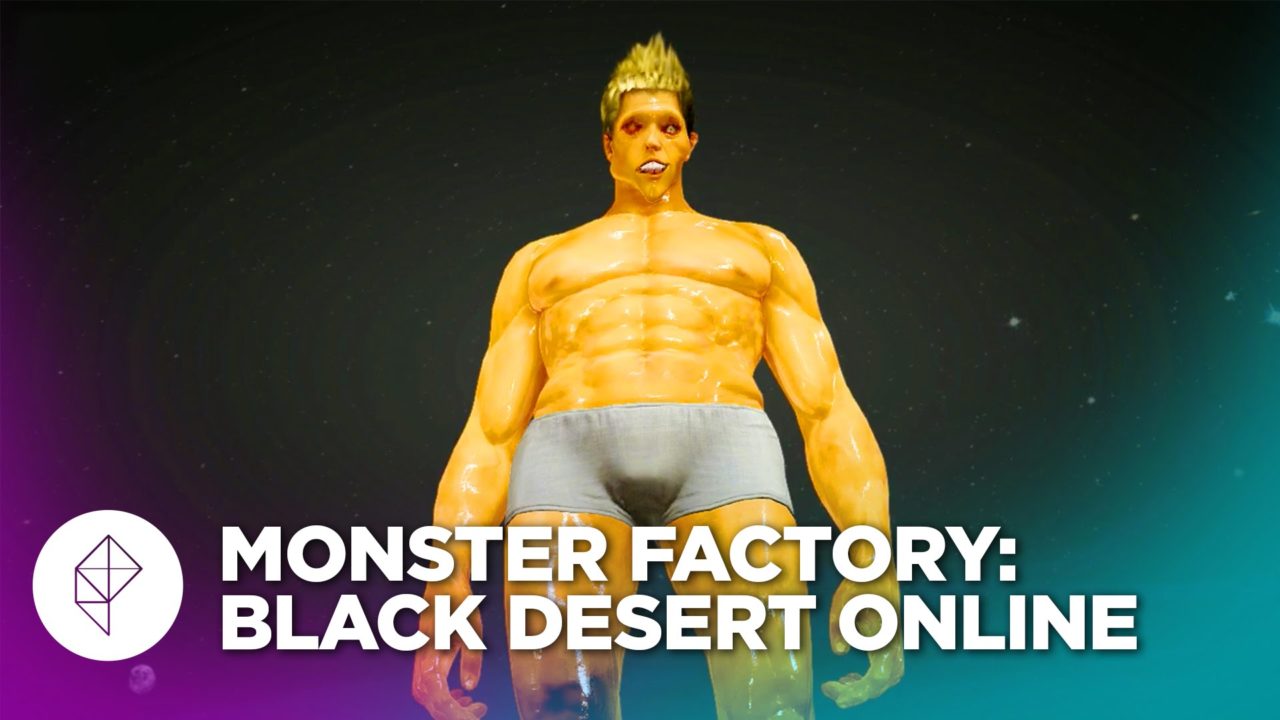 Black Desert Online broke through the noise, retained memory with the collective internet hive mind, and grew its fanbase all in the process.

This type of tactic was specific to Black Desert Online, but if you think about it, your game could play on some variation of this theme. Consider the main goal to be letting players interact with a loop from your game  – the best aspect you can tangibly share. If it provokes a response and is shareable, people will want to talk about it.

Create a loop that starts with your core fans trying out this experience, enjoying it, sharing it and then repeat.

We all get a little excited by the unknown. It’s scary, but when attached to something we care about, a sense of anticipation and speculation is hard to avoid. Take advantage of this in development, not just in actual design, but in marketing your work before release.

Consider a mystery within your world or behind the project. Does it make you excited? If you feel that it lends to understanding your game further, and it doesn’t undermine a hidden narrative, then take advantage of this!

ARG campaigns might be the most common example, but it can also be as simple as dropping ominous hints in a Discord, hiding secret messages in updates, and even hinting lightly through social media. Set the tone for this type of communication with your fan base, get them involved, and keep them engaged throughout core development points with mystery.

I can’t say enough how much these type of moments effect community building, and I’d fully recommend taking the same type of practice into actual development, but that’s for another blog post!

You can trace personalities in the industry to successful projects. Whether that’s through strong social connection, activity, or just being straight relatable, a lot of successful projects have people you associate with them. I wouldn’t ask anyone to be like these people, but rather, be yourself. It sounds cliche, but a sense of realness goes a long way in an industry where a lot of consumers perceive negative practices and marketing.

If you’re naturally not that person, that’s 100% ok too. But in this case, maybe you can take on a persona to share updates for your project. Do you have a protagonist or antagonist that is particularly intriguing? Make that the frame of mind for how you share updates and content. Alter-egos and personas are littered across pop culture. From streamers like wgrates, Kaceytron, and early FuturemanGaming, to rappers like MF Doom, Eminem, and Tyler, The Creator, people have leaned on alter-egos and personas to share aspects, unlike their normal selves, and to relieve anxiety from social interaction. If it fits, do it!

It all comes back to this. Involving those interested in your game. There are many other ways to do this and I implore anyone looking for further ideas to start conversations about it. Engage your audience and go from there. At the very least, you’ll build new relationships and gain a whole ton of insight along the way 🙂