Survios + MGM Studios wanted to promote this game to a new audience. Not your typical VR gamer, but someone who purchased the Oculus Quest 2 during the lock-down in order to keep fit at home. So we set about creating a concept that feels like a sports commercial aimed at a diverse fitness audience. We shot this ambitious project over one day. Due to the large amount of shots I needed to get through, we devised a carousel system where talent would arrive at staggered call times throughout the day, go through make-up & wardrobe then arrive on set for their scenes. This meant we had to make sure the shot list and setups were easy to switch between. What we ended up with was a trailer for a game that feels like a sports commercial. Services provided: Concepting, scripting, storyboarding, VR footage capture, live-action production, editing, music sourcing 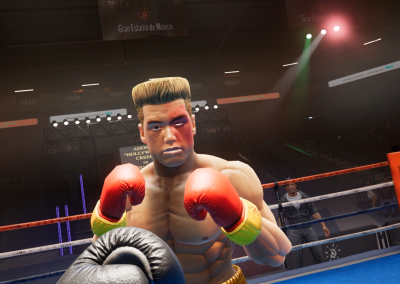 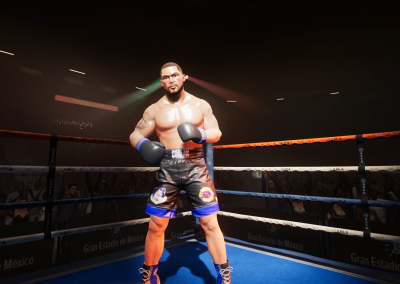 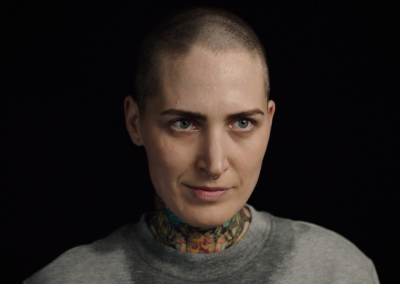 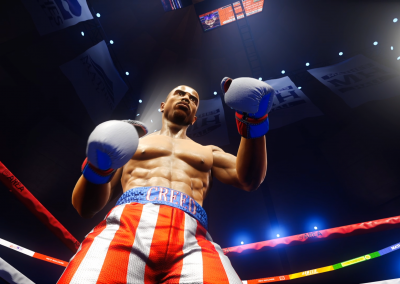 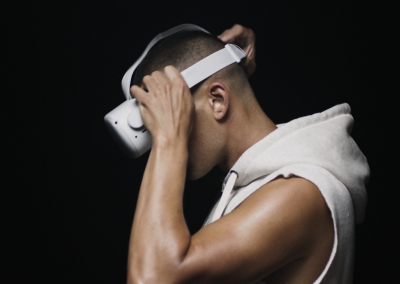 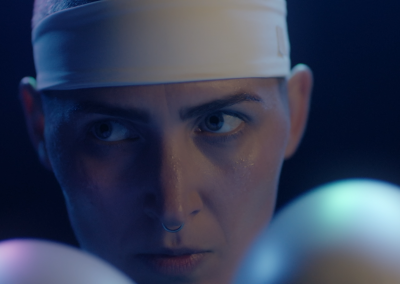 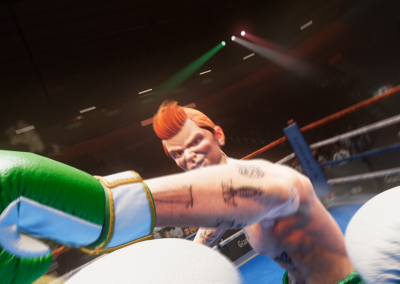