The True Cost of Selling Your Soul 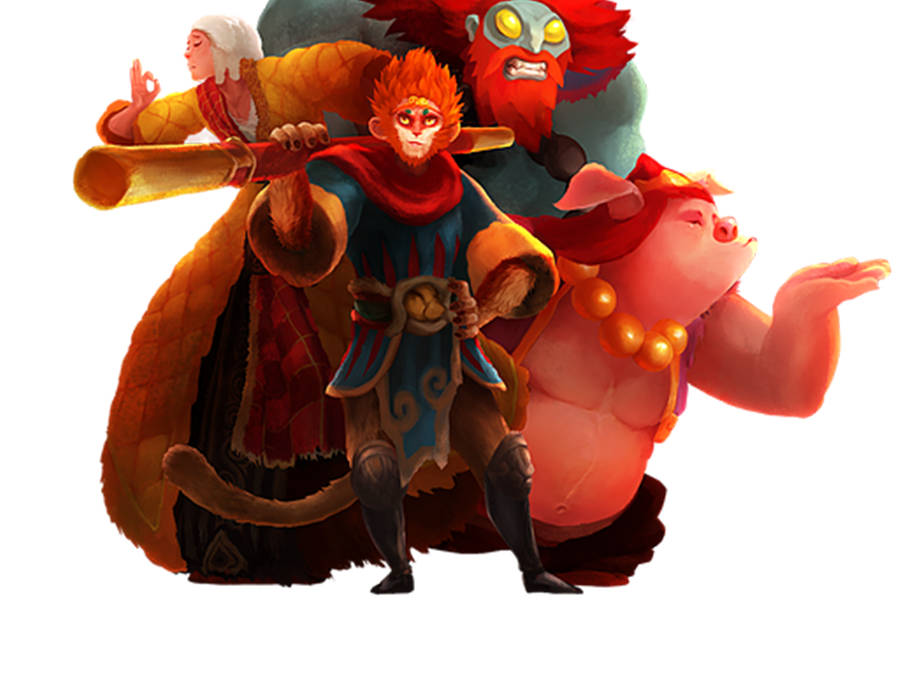 I applied for this job, but I can honestly say that it is not a position that I actively sought. Like many of my former colleagues in games journalism who’ve moved on, personal and financial pressures pushed me out and I applied to Evolve almost on a whim. I was genuinely surprised to be hired and some of my editors were surprised I took the job at all. “I didn’t think you were one of those guys,” one told me, meaning the type of writer who sees games media as an entree to the glamorous world of making games.

I was not one of those guys. I loved writing about games and still do. But I’m almost 40, I am now on my own and it was time to get a real job.

Maybe if I were one of “those guys” I would have had a better idea of what awaited me on the other side of the press release. Maybe I would have studied harder what public relations people do and asked more questions about hours and mindset and challenged myself more on whether this job was something I could learn on the fly. Because it has been a bigger adjustment than I had expected.

Any job change will require an element of retraining and relearning, and adding a new career on top of everything else that changed this year was a little nuts. But remember that this is a job that I covered full of good people that I respect and admire. I’ve gotten press releases. I’ve seen ad campaigns. I’ve been to press events. It’s the kind of transition that should have come more smoothly, I thought. And only now – months later – do I feel like I have a grip on major parts of it.

Take writing, for example. I was a writer. I like to write. My writing was one of the reasons I was hired for this job. Press releases, however, require a very different kind of writing. Boiled down to their essence, most press releases could be only 50 words long with a link at the end. The efficiencies you train yourself for when you are targeting a word count just get in the way of what a press release is really for – giving media all the information they need right now one page, expressing enthusiasm and confidence in the product you are selling and reminding media just who you are. Having used press releases purely for information, I never really appreciated the other things they are intended to do.

A lot of the changes in mindset are rooted in the fact that my obligations have changed. As a freelancer, my only real obligations were to my own sense of integrity and my readers. Clients change everything since you work for them – not the media, not your peers and not even gamers. My fellow journalists: you know all those little things that PR people do that can get annoying? Sending reminders about a two day old email conversation? Repeatedly asking when expected coverage will be posted? Restricting access to key development people? We do them because our job is to make sure our clients get their message out without that message necessarily intruding on what they have to do. It’s a psychological change that meant I had to get over some hangups about what I previously thought about the nagging part of PR – repetition is essential, and so are reminders.

The best PR agencies encourage creativity, but game promotion requires a different sort of creativity, almost a showmanship that does not come natural to me. I can write scripts and documentation and the like, but it will take some time before I feel perfectly comfortable with promotional ideas that are not things I have encountered before. It’s not that I can’t think outside the box as much as it is that I am used to thinking outside very different boxes, and I am not even quite certain about all the things inside this one. How do you promote a game when the media that cover it are less instrumental to its success than platform visibility? If you have no booth or stage presence at a small convention, can you still get word out about your product? What about a big convention?

There is small behavioral stuff, too. Like many writers, I am not an organized person, but this is a job that requires a lot of organization. In PR, I can’t say publicly whatever I think about every new game (potential client) or every new stupidity in games journalism (we have to work with these people), and even stepped down as host of a podcast I founded and helped make a success to avoid conflicts. All minor, but all require changing how I interact with my friends and peers.

And as I close out my fifth month as an Account Co-ordinator at Evolve, there is still a lot to learn and more left to unlearn. It hasn’t been a perfectly smooth ride, but I now approach my mornings with more confidence than trepidation. I am learning which questions to ask and how to get them answered. My press releases require much less editing than they used to. I am eagerly learning new skills that might pay off in the long term. I hope I am improving and I hope that I can master this soon. I am too old to go back to school and try something else.

Please read the press releases I send out. I worked very hard on some of them.