Congratulations to Evolve Clients for their The Game Awards 2020 nominations! 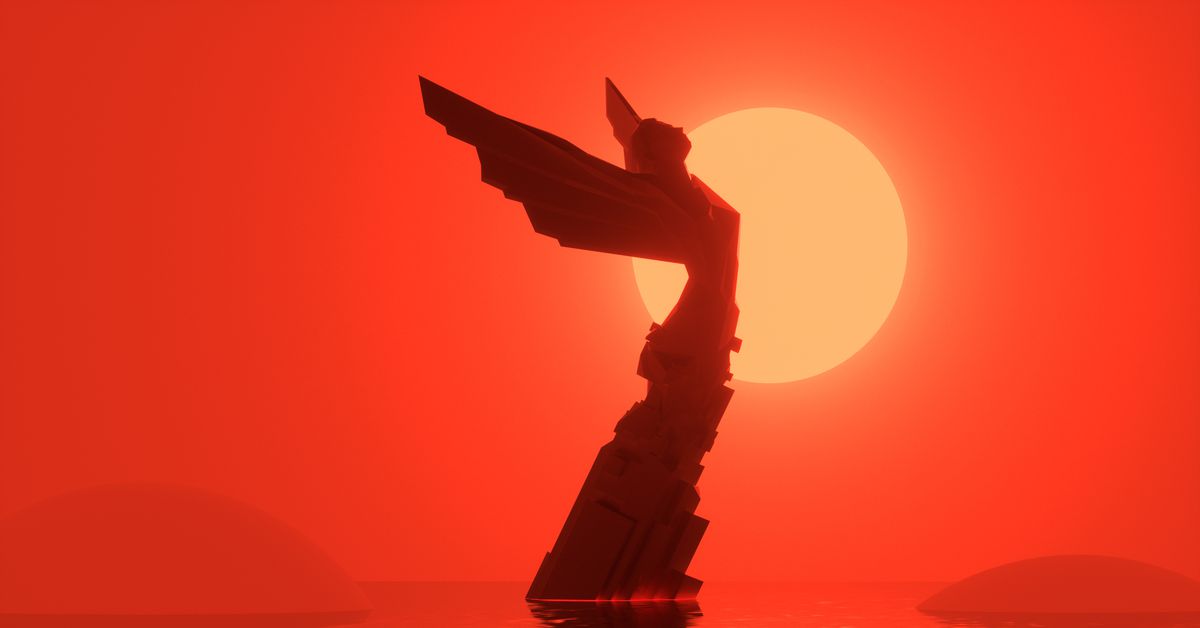 The year 2020 may be entirely topsy turvy, but this week we had a bright point for those of us in the games industry. The Game Awards announced its nominations for this year, and no fewer than five Evolve clients were given nods of recognition from the judges.

We’re proud to work with all our clients (of course!), but especially pleased to share in this little moment of celebration for those up for awards. Congratulations!!

HandyGames
Through the Darkest of Times
Games for Impact

One unforgettable announcement on January 30th, 1933, exactly 87 years ago today, ushered in what turned out to be one of the darkest times in human history: “Hitler is Chancellor!” Take a stand against the Nazi regime and lead a civilian resistance group Through the Darkest of Times.

Through the Darkest of Times is a historical resistance strategy game. Its focus lies on conveying the grim mood of the period and the very real struggles of average people living in the 3rd Reich. Historical accuracy means that a small group of resistance fighters will not change the outcome of the war, nor will they prevent all of the Nazi’s atrocities, but they will certainly do everything in their power to save as many lives as they can and inhibit the fascist system whenever possible.

Developed by Cold Symmetry, and published by Playstack, Mortal Shell burst onto the scene with a fan-and-critically acclaimed debut title.

Awakening as an empty vessel, you will enter into a shattered and twisted world where the remains of humanity wither and rot. Implored to do the bidding of the mysterious “Dark Father”, you must traverse this tattered landscape and track down hidden sanctums of devout followers. There, in Mortal Shell’s most hallowed grounds, you must overcome formidable foes and harvest the sacred glands.

Uncover the truth and delve into a 2D sidescrolling adventure featuring gorgeous art and environments. Then, battle kaiju in top-down real-time combat to defend humanity!

Prepare for the definitive Persona experience in Persona 5 Royal! Don the mask of Joker and join the Phantom Thieves of Hearts. Break free from the chains of modern society and stage grand heists to infiltrate the minds of the corrupt and change their hearts!

SEGA of America
Yakuza: Like a Dragon
Best Role Playing

Join Ichiban on an over-the-top adventure like no other! Battle against all the odds, make new friends, and crack some underworld skulls in dynamic RPG combat set against the backdrop of modern-day Japan.

Explore Yokohama for the first time, a dazzling city full of hilarious distractions, such as kart racing, karaoke, Classic SEGA arcade titles, and even manage your own company!

In this long-awaited prequel to the beloved classic Desperados: Wanted Dead or Alive, John Cooper will join forces with the runaway bride Kate, the shady hitman Doc McCoy, the giant trapper Hector, and Isabelle, a mysterious lady from New Orleans. On Cooper’s quest for redemption, his adventures lead him and his gang from rural towns, over swamps and riverbanks, and finally to a dramatic showdown worthy of Wild West legends.

Röki is an indie game by Polygon Treehouse, a Cambridge, UK studio co-founded by two ex-Guerrilla Games Art Directors. They aspire to create adventures that will “feed your soul” and Röki perfectly exemplifies that with its incredibly touching narrative based on Scandinavian folklore not often explored in this medium. It’s a dark, contemporary tale with an alluring art style and you don’t want to miss it.

Have you played any of these hot ticket games yet? Tell us what you think on Twitter!