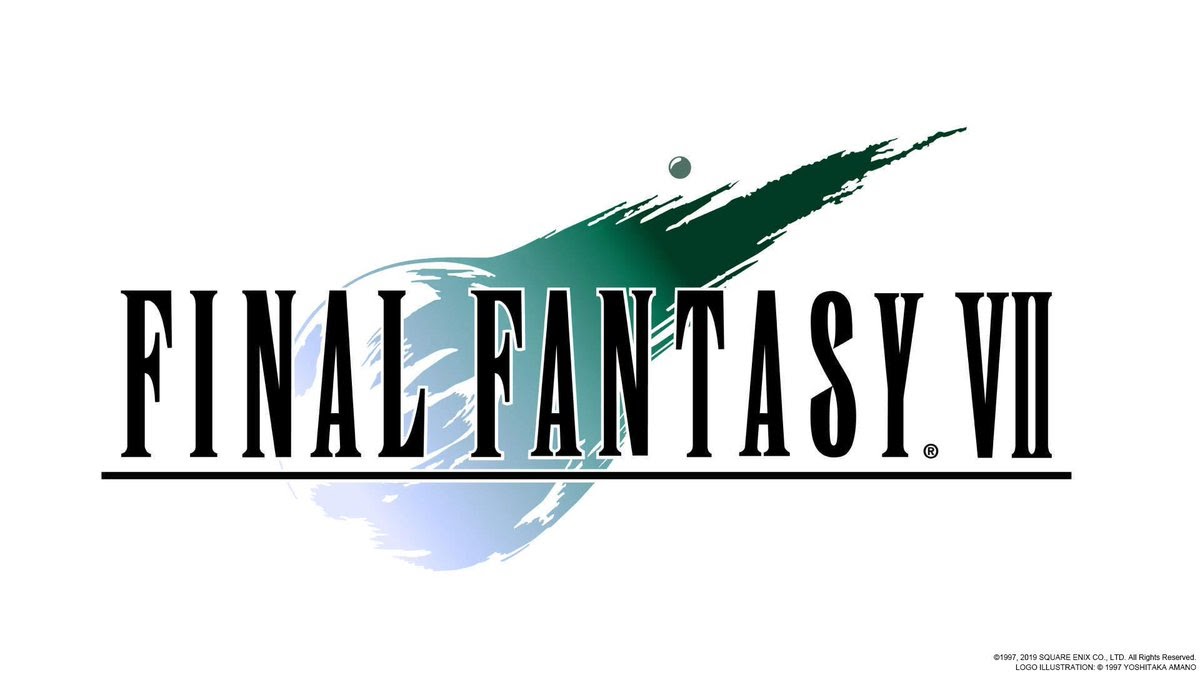 There’s a point in my gaming history where all the games I’d played were simply another toy like the figures scattered around my childhood bedroom’s floor, something to be picked up and thrown down with little additional thought after (though I and my best friend did fabricate long-running dramas with our Lego sets). Here’s a list of those that stand out in my memory the most:

Games changed from toys to something else one late-90s day in Charlotte, North Carolina. It’s a memory to me like a movie I only saw once a very long time ago and just remember the key points, so the specifics are iffy. The key: I found a copy of Final Fantasy VII in my uncle’s media library, sitting on what my brain has fondly shifted into the form of a magnificent pedestal but was likely just a wooden standing speaker.

The Discovery of Final Fantasy VII

First, I don’t remember why I was in there but it was sitting all alone, away from the rest of the games for a reason that will become clear shortly. I read the back, looked at the screenshots, and carried it upstairs to see what it was like. I’m not sure what year I found my copy of FFVII but it was released in 1997 and I was eight years old that year. I don’t think I was over 9 or 10 when I got my hands on it and I was certainly aware enough to realize quickly I shouldn’t have been playing it.

Final Fantasy VII is rated T for Teen. It was actually the reason the game was away from the rest of the collection in my uncle’s media library. He told me the game was too mature for his son, my cousin, who was around 4 or 5 at the time. Somehow, he decided I was mature enough to play it and I’m forever thankful.

Fast-forward a bit. I’d never played a turn-based RPG. I’d never played a JRPG at all, as a matter of fact. It blew me away over and over as I explored Midgar, immersing me in this dank, industrial city and the many inhabitants. I remember the motorcycle escape mini-game and how I thought I was nearly finished with it. Then, I exited Midgar into the Final Fantasy VII’s World Map and my life changed.

Furthermore, can you imagine my reaction, many days later, when I realized the copy of FFVII I had wasn’t a special edition with bonus material on extra discs once the game requested that I “Insert Disc 2?”

Final Fantasy VII’s gameplay, the mature themes and narrative, and the length of the game opened me up to an entire genre that is my favorite to this day and it showed me how a game can be just as impactful as works in other mediums. It fascinated the hell out of me. From that crucial point, here are more personally impactful games that I played along the way:

Final Fantasy VII led to me reading video game magazines, which ultimately led to me joining the Evolve PR team this year. In addition, when thinking about games that contributed to my love affair with gaming, there are so many more games besides the two lists above. However, if I have to narrow it down to just five games that truly define my love for video games, they are as follows:

Video Games That Define My Love For Gaming

What video games are responsible for your love affair with video games? We’ll be publishing additional entries from the rest of the Evolve PR team and would love to know what resonated with you all.